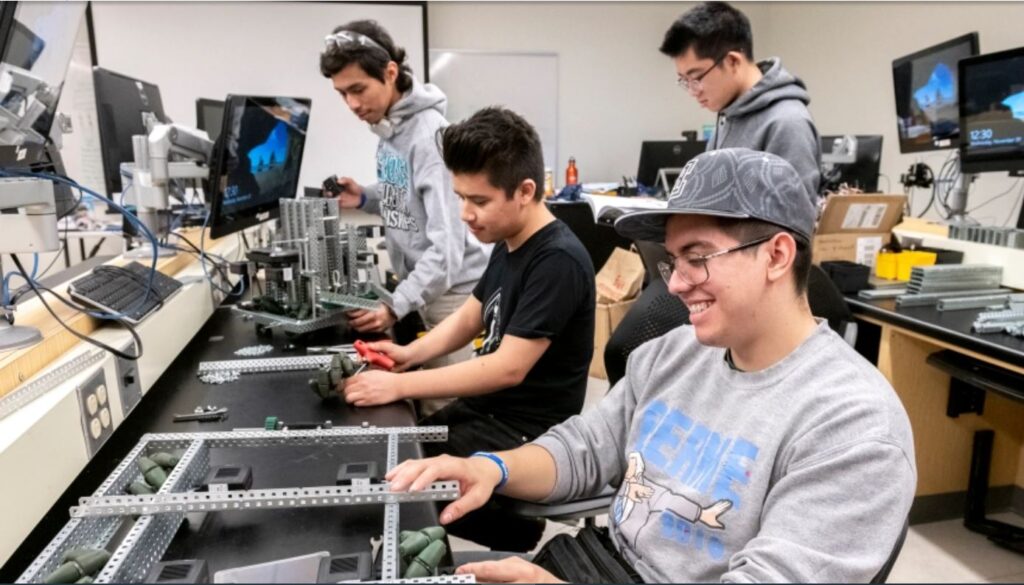 It’s a partnership that spans time zones — and will have students reaching for space. 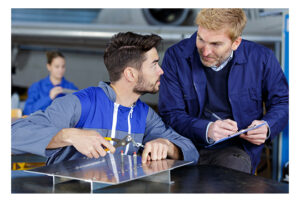 El Camino College, near Torrance, has teamed up with a Colorado community college to form the Space, Cyber & Supply Talent Development Center and train the aerospace technicians of the future, the two schools have announced. The aerospace industry, after all, is expected to remain strong and continue growing, according to experts — even as the coronavirus pandemic has wreaked havoc on the economy, sunk various other industries and left the job market bleak for young adults.

For several years, industry experts have recognized the existence of a new space age, similar to the eras that saw the Apollo Program in the 1960s and ’70s, and the early years of the Space Shuttle Program, which had its first flight in the early 1980s.

NASA has reinvigorated its manned missions to space and recently succeeded, along with Hawthorne aerospace company SpaceX, in sending two astronauts to the International Space Station for the first time since the Space Shuttle Program ended nearly 10 years ago. That, along with a boom in commercial satellite launches, has accelerated a new era of exploration.

But the South Bay, as well as Los Angeles County in general, is also rife with aerospace companies.

So made a natural pair.

“For those of us who grew up during the first space age, we found ourselves inspired,” said retired Lt. Gen. Michael Hamel, former commander for the Space and Missile Systems Center at the L.A. Air Force Base.

“It’s really challenging young people and entrepreneurs,” he added. “No place is a better example of that than South Bay and (frontal mountain range) of Colorado.” 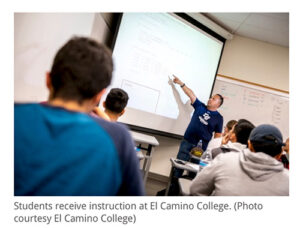 The program, which will begin during the fall 2021 semester, will work by adapting courses to the needs of various aerospace companies, such as Northrop Grumman and roughly 250 others in the Los Angeles area, as well as more in Colorado. Students will be offered a path through workforce training and apprenticeships that will put them right in line for the jobs of tomorrow.

“I don’t think there is a better time for higher education to look at a model program like this,” said Dena Maloney, superintendent and president of El Camino, “in particular to address the needs of the space industry.”

That happened while other industries faced mass layoffs because of the coronavirus pandemic.

And the aerospace industry will keep growing, Ku Kim said. Even during the pandemic, Northrop and The Aerospace Corporation, in El Segundo, have continued hiring at a record clip, she said.

“This is exactly the type of industry-connected program development and talent pipeline development that we support at LAEDC,” Ku Kim said. “And it is especially timely for our COVID-19 economic recovery, as the aerospace industry in LA County continues to hire and provide family-supporting careers.”

Practically speaking, most of the students trained through the new collaborative will take jobs after two years of community college or, possibly, even after a shorter job training program, Maloney said.

“There are a lot of people whose jobs will probably never come back,” Maloney said. “Yet on the other hand, we have an industry going gang busters that needs technician level employees in order to keep moving forward in their industry sector.” 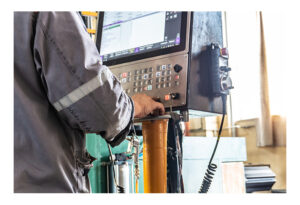 Partnering with Red Rocks will allow El Camino students to benefit from the collaborative spirit between faculty, and vice versa. Red Rocks is known for its cyber-security program, a sector that’s expected to add 3.5 million jobs next year, including many of them in aerospace.

At El Camino College, the new initiative will build off an existing workforce and apprenticeship program that has so far helped train more than 6,600 people for high-wage aerospace jobs over the last eight years.

“In Colorado, the aerospace industry has many companies looking for technical support,” Haney said. “We’re at the right place and the right time and we need to do it now.

“Many companies let people go during this period of time,” Haney added. “Everybody is downsizing, but the apprenticeships are not. They are keeping people employed, so that’s having value.”

Read more about how El Camino College is enhancing the skills of aerospace employees.